Pros and Cons of Working in New York City

Relocating to a place like New York City is no easy decision. It has obvious appeal – television and film have made this location the setting of many stories over the years for a reason. It’s eclectic, exciting, and world-renowned. It’s no wonder New York City was named one of the top 10 places to find a job this year.

But it is not always Broadway shows and parades in New York City. There are also downsides to living in “the city that never sleeps.” There are plenty of great things to love about NYC, but there are also some things you should be aware of before you make that move.

Here are just some of the pros and cons of working in New York City.

There are a lot of people in New York City. The metropolitan population is over 8,000,000, and that doesn’t include the plethora of commuters from surrounding areas or the students who graduate from NYC colleges and enter the workforce each year.

This makes competition for jobs very fierce. Companies are looking for top talent to join their teams, and they will not settle for less.

There are also many corporations that call New York City home. Over one million businesses exist in this city, with new ones cropping up constantly. Between remote work facilities and skyscrapers, there’s no shortage of places for businesses to expand as they grow and hire more people.

This means that there are plenty of options to consider. At any time, you can browse a significant number of job listings, such as the ones on our site right now.

The cost of living in NYC is something to consider. New York City apartments are notorious for high rent and small square footage. However, if you’re willing to lengthen your commute, you can decrease your cost of living and come out on top.

Public transportation here is not always seamless. Subways have repairs and delays, and buses and taxis are subject to traffic conditions. Gridlock is all too real, and it could take a long time to go a few blocks if you find yourself stuck in it.

In addition to the buses, subways, and taxis, New York City offers ferries and a public bike sharing program You can get from one side of the city to the other with relative ease. And if you’re lucky, you may find that the place you need to go is within walking distance. The city is rather condensed, so if you have the time and want to get some fresh air, this may be a wonderful option for you.

The bustle of NYC can be a bit much for some. According to one study, over half of New York City natives inhabitants deal with anxiety. It is a common mental health problem, but the city also offers many ways to cope with it – from psychologists, to meditation classes, to yoga studios.

But it’s not difficult to find a good support system in New York City. Because of the condensed population, it is very easy to meet people – professionally and personally. Museums, restaurants, bars, and live entertainment offer great options for team bonding experiences and beyond. There are countless things to experience here, and you never know who you will meet when you do.

If you’re considering a move, and want to discuss the pros and cons of working in New York City, reach out to one of our expert consultants today. Additionally, take a look at our job postings. If you choose to apply, we will be in touch with relevant opportunities. 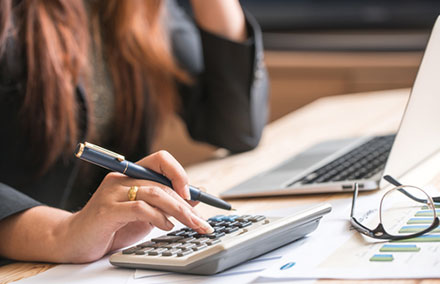 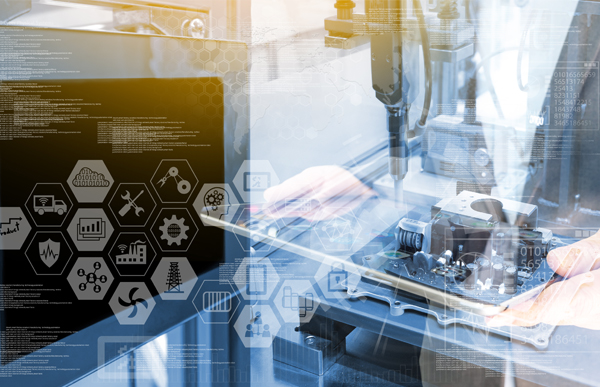